By: Sylvia Lobato - Updated: 3 weeks ago

CONEJOS COUNTY — The county was in national news during 2020. The biggest story continues to unfold, regarding the discovery of three sets of human remains in Los Sauces and the subsequent arrest of a man accused of their deaths. 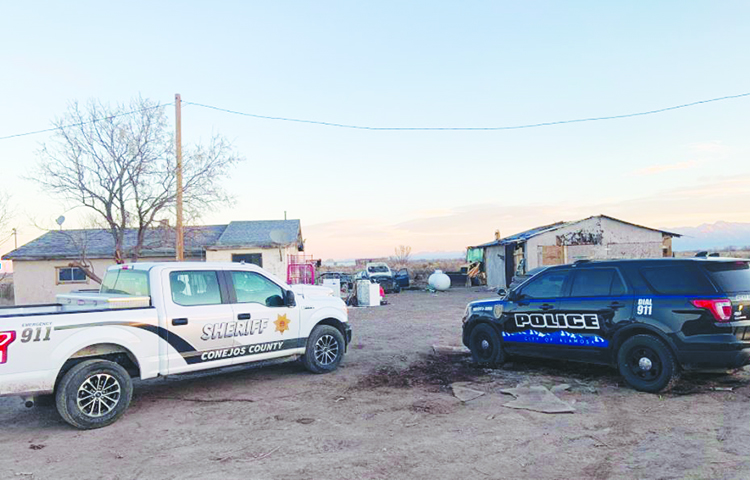 Three bodies
When three bodies were found in Los Sauces, law enforcement immediately began searching for Sanford resident Adre Baroz, 29, known as “Psycho.” Wanted on a failure to appear warrant, members of the Colorado Springs Bureau of Alcohol Tobacco, Firearms and Explosives (ATF), who were assisting the Alamosa Police Department was arrested Baroz, Nov. 19, at a motel in Gallup, New Mexico. 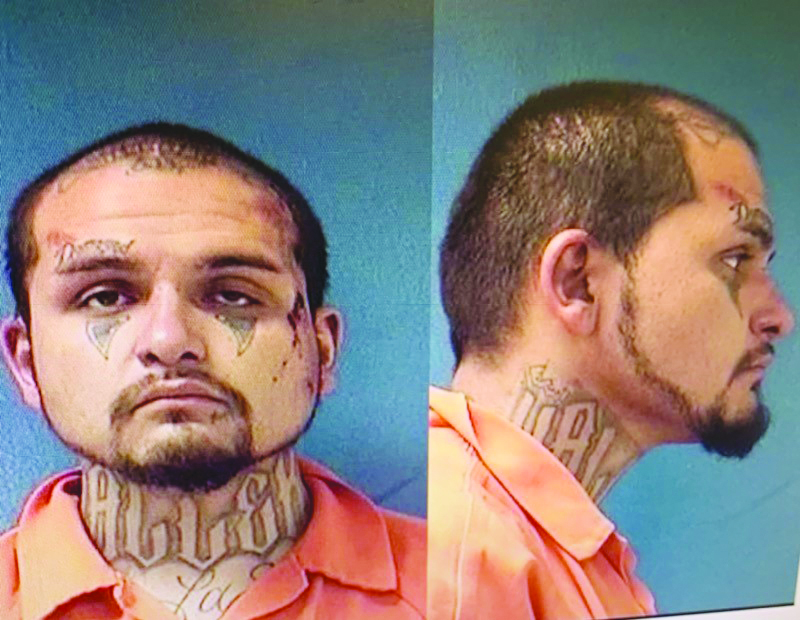 The second set of human remains located on a Conejos County property in November was identified Dec. 29, 2020.

A Forensic Odonatologist assisting task force investigators identified the second set of the human remains recovered as Shayla Jenna Hammel (11/3/86) of Saguache. Hammel was reported missing to the Saguache County Sheriff’s Office Nov. 26, 2020. A family member reported they had not been in contact with Ms. Hammel since late October. 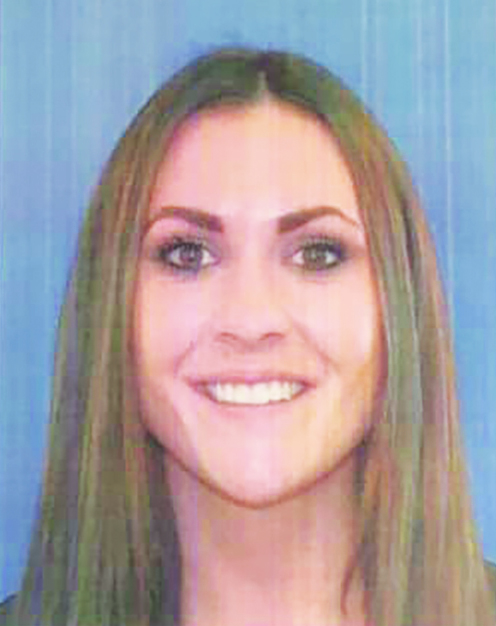 Investigators contacted the family of Ms. Hammel to make the official notification of her death.
The task force has not determined the cause and manner of death; however, investigators believe foul play was involved.

With the remains of Ms. Hammel identified, members of the task force are currently working to determine the circumstances surrounding her death. Adre Baroz, who is currently being held in the Alamosa County Jail on unrelated charges, has not been charged in the death of Ms. Hammel. Law enforcement cannot comment on any other specific information or connection to the remains found in Conejos County due the status of the active investigation. Work continues to identify the other set of human remains located in Conejos County in November.

Anyone with information about Ms. Hammel or the other unidentified human remains located in Conejos County is asked to call a designated tip line at 719-270-0210. There have been more than 60 tips reported since last month.

A Forensic Odonatologist identified the first set of the human remains recovered as Myron Robert Martinez (DOB: 11/15/1982) of Del Norte earlier this month.

No further updates will be provided, as this remains an active investigation. The charges against Mr. Baroz are merely an accusation and he is presumed innocent unless and until proven guilty. 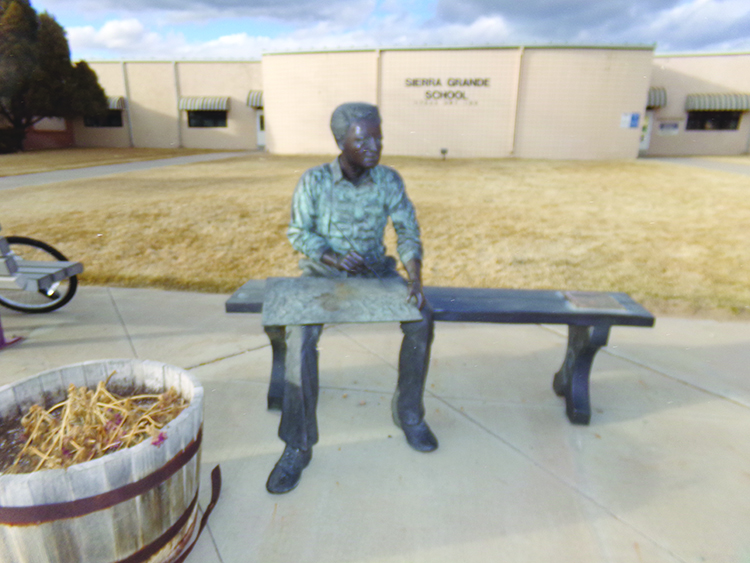 School building begins
Design elements and plans for a new Sierra Grande school were revealed in mid summer and groundbreaking at Centauri involved handmade shovels wielded by members of the kindergarten class, which will be seniors in 2029. 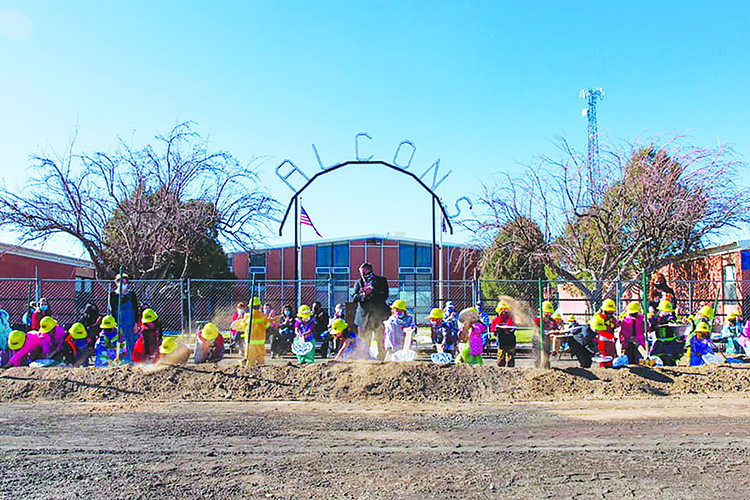 Voters
With new equipment and a new drop box at La Jara, voters in Conejos County broke records for turn-out. 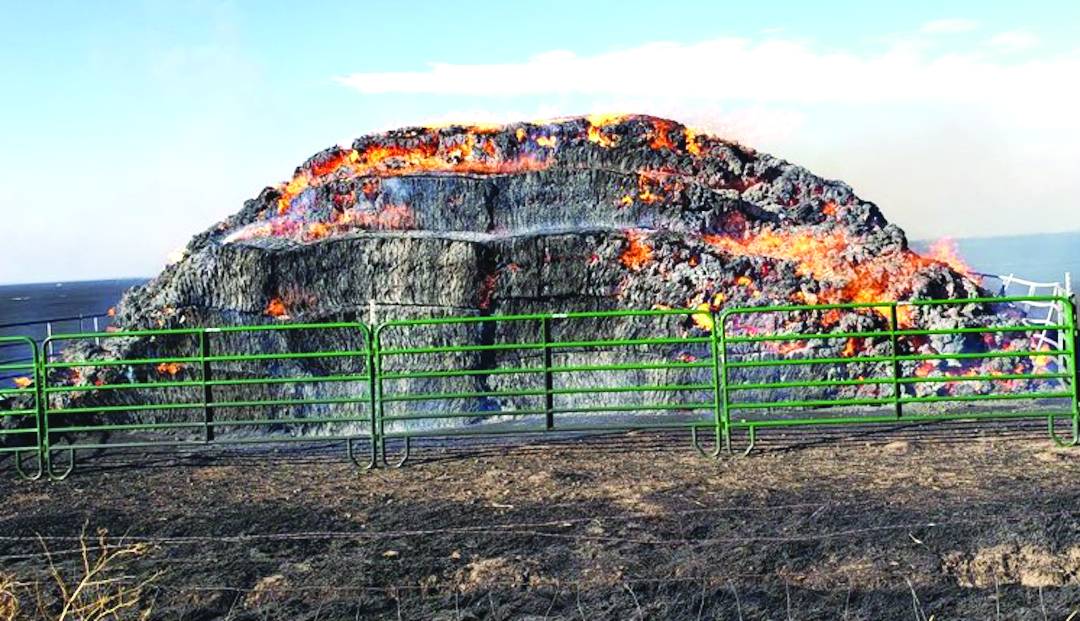 Wildfires in pasture land
In October, the big news was a widespread fire caused by a controlled burn that got out of control.
Moving rapidly, the fire began near Lobatos in Conejos County fand orced evacuations and burned at least 2,000 acres, as well as one home and three separate outbuildings .

Residents living within a three and one-half mile radius of County Road G and County Road 17 were asked to evacuate the area at approximately 4 p.m. and remained out overnight.

The flames were discovered to be two separate fires and involved two families. 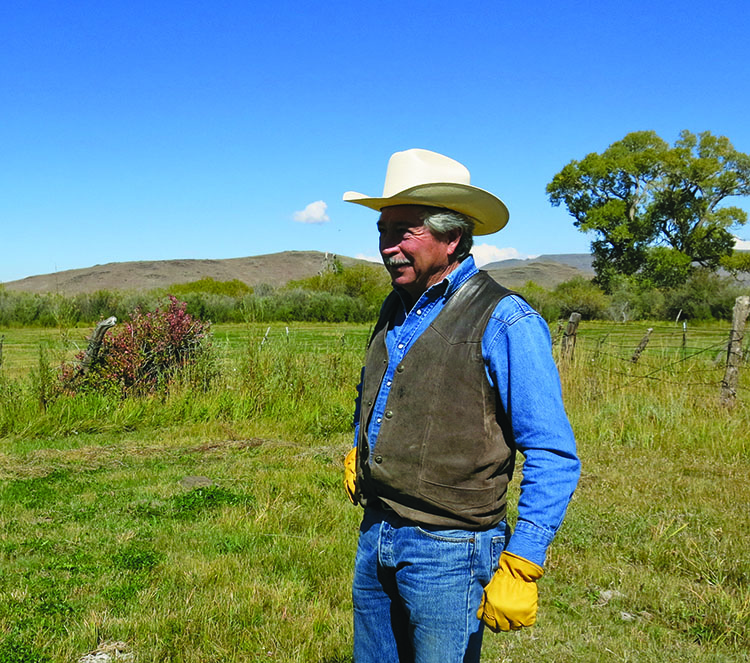 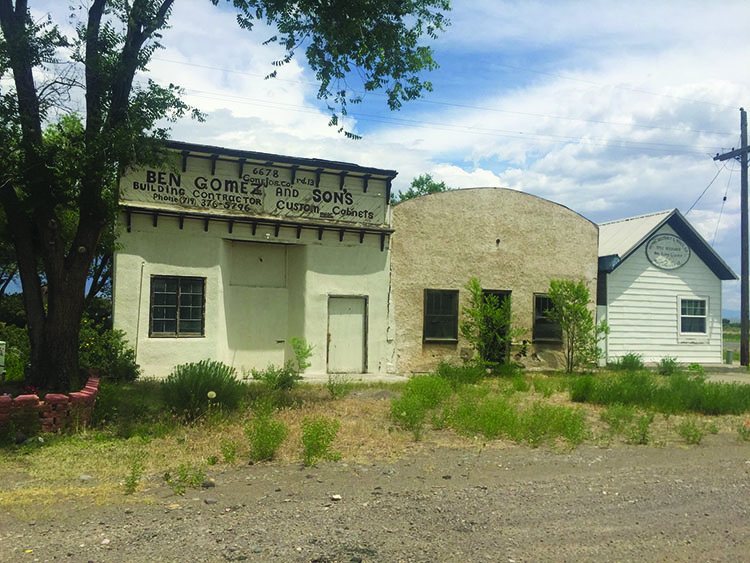 Conejos County
It was also learned that the Conejos County seat is in one of the only  seats of government in Colorado still unincorporated.

Spring Fire still hot
The saga of the Spring Fire, one of the largest in Costilla County and third largest in Colorado, continued with hearings on the sanity of Jesper Johansen, a Danish immigrant accused of setting a fire that demolished more than 200 homes.

We see you are enjoying our articles!

If you wish view the full all article, watch this short video or subscribe now for full access.

Subscribe Watch Video No, thanks! I will stick to the free stuff
Login